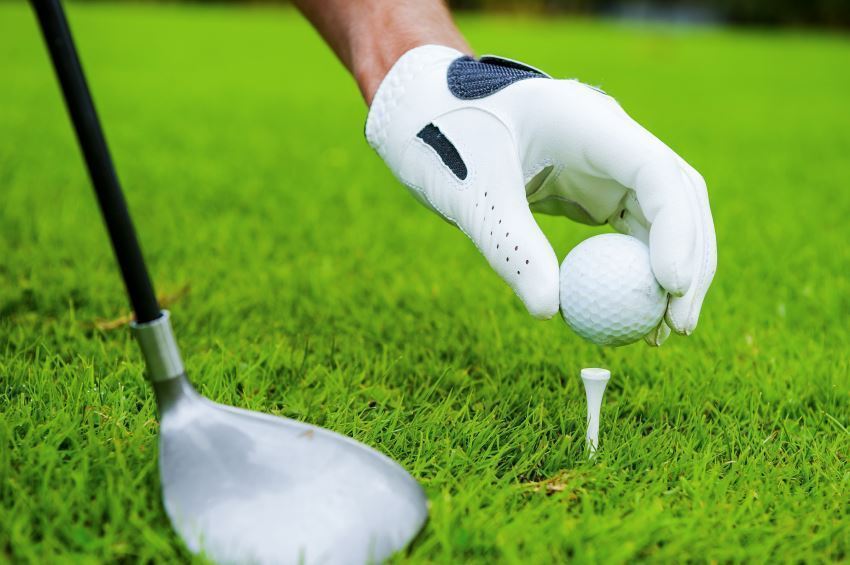 In 1972, golf changed forever. Titleist unveiled the two-piece golf ball, and a revolution in long-distance drives followed. So, too, did another, less pricey version of the ball designed for the amateur. Its name was Pinnacle, and it remains the ball of choice for millions of golfers.

A Tale of Two Balls

Pinnacle's niche as the most affordable long-distance ball took shape from the very start in the 1970s. The earliest versions earned players' thumbs-up for distance, but earned complaints that the Pinnacle felt like a rock. Over the years, that would change. Today, the company's pitch for its newest lines of Pinnacle reflects the ball's evolution since 1972: "Distance doesn't have to be hard."

The Pinnacle followed a chain of game-changing golf-ball innovations over the ages. In 1618, the "feathery ball"--a stitched, leather-covered ball stuffed with goose or chicken feathers. Next came the gutta-percha ball--"guttie"--in Scotland in 1848, its key element was the latex-like gutta-percha sap from a common Malaysian tree.

A quantum leap in golf-ball development came in 1898, when Ohio golfer Coburn Haskell invented the rubber golf ball. He wound rubber thread around a solid rubber core to produce a bal that could go longer distances and was more forgiving.

The United States Golf Association (USGA) enacted standards for golf ball weight and size in January 1930, weight set at a maximum of 1.620 oz. with a diameter no less than 1.680 inches. The modern golf ball was born, and all the innovations to follow had to take those standards to heart.

The Pinnacle, one of the earliest two-part balls, featured a solid rubber core and a long-lasting thermoplastic resin cover, but complaints about the ball's hardness soon arose. Although the Pinnacle proved popular from the start, the company went back to the drawing board to create a "softer-feel" ball without sacrificing distance.

As Pinnacle, Titleist, and other golf-ball manufacturers brought out their two-part balls, the competition pushed further advancements in the technology. When Spalding found that that a combination of zinc and petroleum polymer polybutadiene struck a better balance between the ball's bounce and firmness, competitors followed suit.

Today, Pinnacle continues to keep their prices lower than competitors and to convince players that the ball still offers the best bargain in both distance and feel. Compared to the Pinnacles of the 1970s, the ball--if not the motto--have changed. Pinnacle balls these days have a thinner, far more pliable cover. The ball's core is larger than earlier incarnations, combining both distance and a softer touch on approaches and on the greens.

Back to the Future

What began in the 1970s has thrust Pinnacle into golf's forefront as the second-best selling ball behind only its "sibling"--Titleist. In addition to its other models, Pinnacle has brought back new versions of its famed "Gold" series with its Pinnacle Gold Precision and Pinnacle Gold Distance balls.

Peter F. Stevens is an award-winning author and journalist whose 10 books include "The Voyage of the Catalpa." For more than 25 years, he has contributed to a wide array of publications including "American Heritage," "American History," "Yankee," "VFW," "Golf," and "Golf News." The "New York Times" frequently syndicates his work.
You can view the original Article here:
https://www.golflink.com/about_5732_pinnacle-golf-ball-history.html
GRADING SCALE FREE SHIPPING ON ALL ORDERS OVER $59!